All You Need To Know Before Trading This Week .Recommendations Included 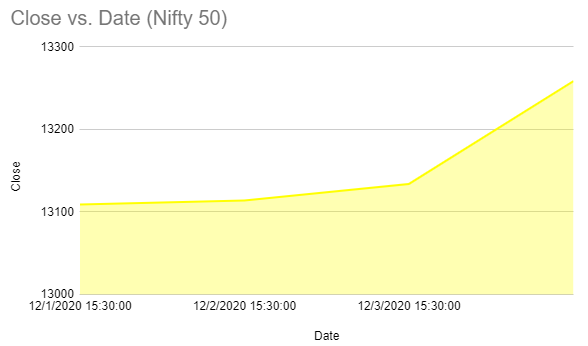 RSI of Nifty has moved down from the overbought 96 to a realistic RSI of 68. 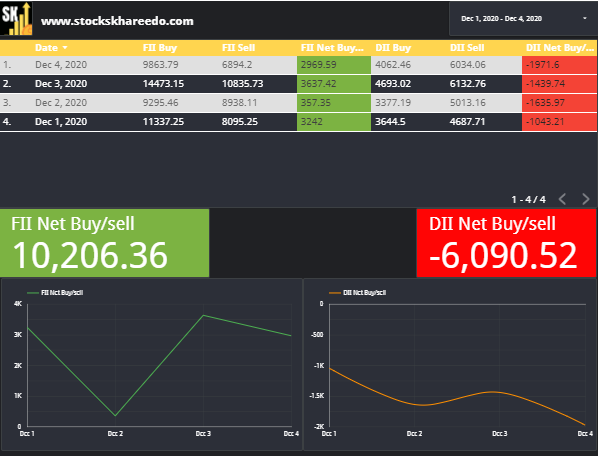 Largest Bulk Deals This week  were in South Indian Bank of where 99 lakh shares of south Indian bank were bought by Pettigo while biggest sell deal was in Bharti Infratel where 1.18 Crore shares of company were sold by EDGE point global.