All You Need To Know Before This Trading Week

RSI of Nifty is highly overbought.Short term picks as we mentioned above can be held for a week.

FII DII Data For The Week 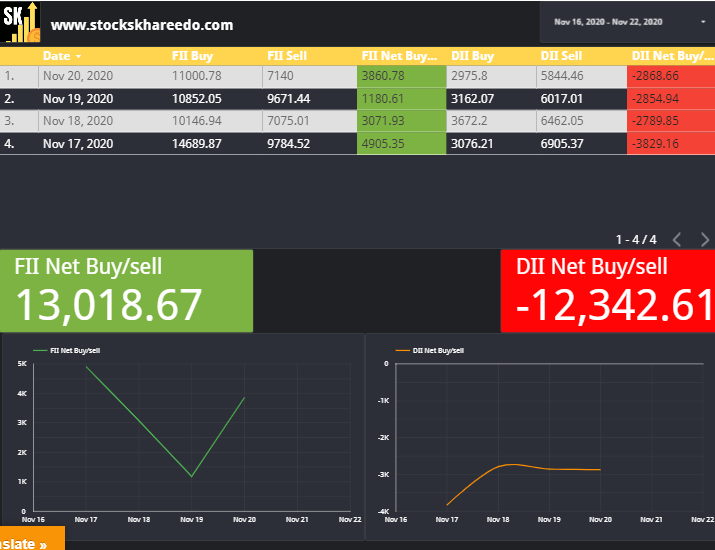 Some of the bulk deals on Saturday were in Vikas Multi Corp ,SITI Net and Trident ltd to know  visit Bulk Deals.