All You Need To Know Before Market Opens This Week .Recommendations Included

RSI of Nifty is has highly overbought.range from 95 has come down to 75 which is still on a higher side which may stabilize as the market corrects itself. 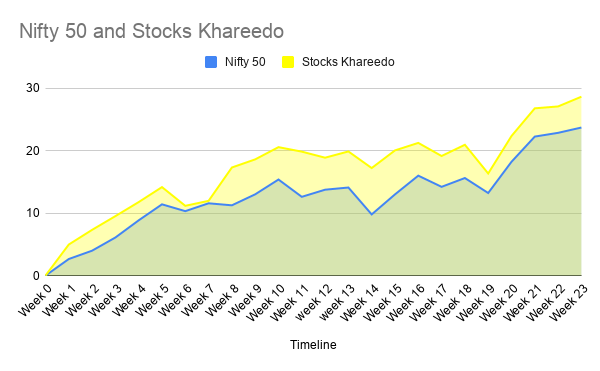 FII DII Data For The Week

Some of the bulk deals on Saturday were in VIKASMCORP ,Tata Steel and MRF to know  visit Bulk Deals.